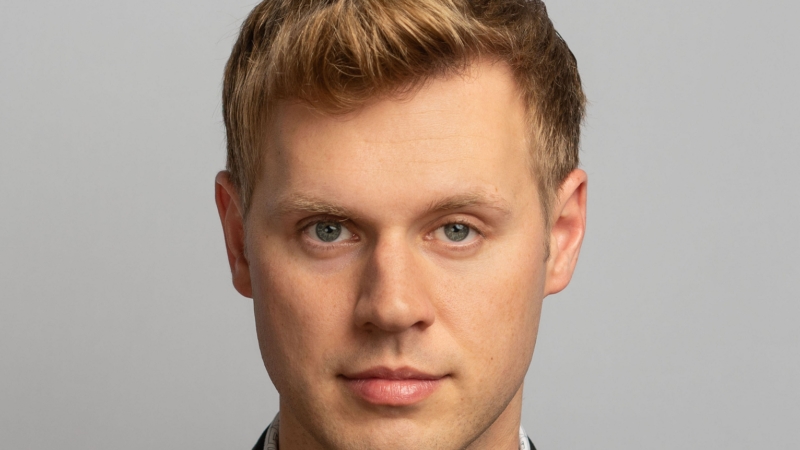 Everywhere you turn these days, big tech companies are under fire. Instagram's supposedly addictive and negative effects on teenage girls have lawmakers comparing its parent company Facebook to Big Tobacco.

Liberal legislators in Colorado have proposed creating a "digital communications commission" that would have the power to change how platforms do business in the name of fighting "hate speech" and "misinformation." Lawmakers in at least 38 states have introduced over 100 laws in the past couple of years to regulate online speech and related issues.

In his new book Tech Panic, Reason Senior Editor Robby Soave says such attacks are nothing more than modern-day witch hunts whose main accusations fall apart under even mild scrutiny. They are contemporary versions of past freakouts over video games, rock music, and comic books. "We shouldn't fear Facebook or the future," writes Soave. The actual threat, he says, comes not from private companies but from politicians, woke mobs, social conservatives, and activists whose real goal is to limit speech they don't like.

16m ago16m ago
Subscribe
Unsubscribe
Щотижня
Every Monday, the libertarian editors of the magazine of “Free Minds and Free Markets”—Matt Welch, Nick Gillespie, Katherine Mangu-Ward, and Peter Suderman—discuss and debate the week’s biggest stories and what fresh hell awaits us all.
T
The Wilderness

14d ago1w ago
Subscribe
Unsubscribe
Щомісяця+
The people behind The Intercept’s fearless reporting and incisive commentary discuss the crucial issues of our time: national security, civil liberties, foreign policy, and criminal justice. See acast.com/privacy for privacy and opt-out information.
F
Face the Nation on the Radio

19h ago19h ago
Subscribe
Unsubscribe
Щотижня
Margaret Brennan asks the biggest guests the smartest questions. Hear official Washington on the firing line, on your schedule.
T
To the Point

19h ago19h ago
Subscribe
Unsubscribe
Щотижня
Organizer and activist DeRay Mckesson explores news, culture, social justice, and politics with analysis from Kaya Henderson, De’Ara Balenger, and others. Then he sits down for deep conversations with experts, influencers, and diverse local and national leaders. New episodes every Tuesday.
T
The Skepticrat