The Reason Interview With Nick Gillespie « »
Louis Menand: 'Freedom Was the Slogan of the Times' 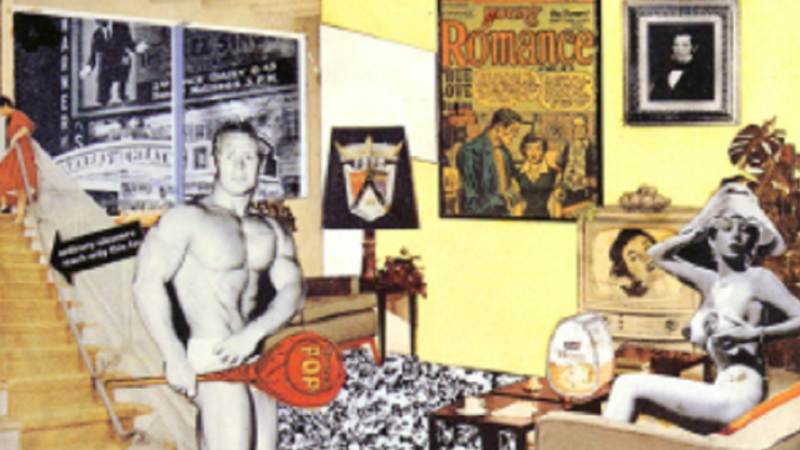 Today's advertiser is inkl, a unique "best of news" service that unlocks $12,000 worth of news for just $75 a year (go here for that special rate for Reason fans).

"Freedom was the slogan of the times. The word was invoked to justify everything," writes Louis Menand at the start of his wide-ranging and endlessly fascinating history of post-World War II culture, The Free World: Art and Thought in the Cold War. After years of economic deprivation, mass slaughter in two world wars, and the continuing negative, repressive example of the Soviet Union, most of the "free world" was ready to bust out into something new and different.

The Pulitzer-winning author, Harvard professor, and New Yorker contributor discusses how major figures and movements such as Lionel Trilling and other literary and cultural critics, Allen Ginsberg and the Beats, Andy Warhol and the pop art movement, James Baldwin and black protest artists, Betty Friedan and feminists, the Beatles and pop musicians pushed all sorts of boundaries in relentless attempts to express themselves and radically transform cultural, economic, and political life. He talks with Nick Gillespie about how those quests took on distinct but related forms depending on the backgrounds of the people involved, and how understanding them is essential to understanding contemporary America.

The post Louis Menand: 'Freedom Was the Slogan of the Times' appeared first on Reason.com.