The Reason Interview With Nick Gillespie « »
Karla Vermeulen: Inside the Mind of 'Generation Disaster' 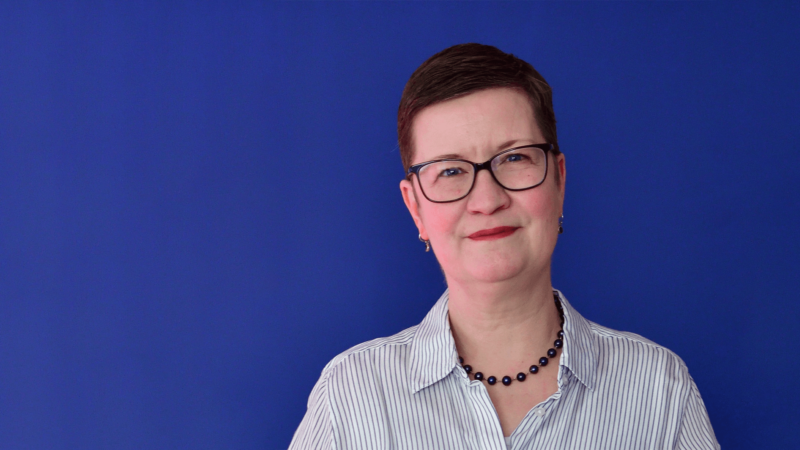 What are the long-term psychological effects of growing up in a world where the 9/11 attacks and school shootings drastically restructured your childhood around overblown fears of random violence, where the Great Recession wiped out your parents' savings and the historically slow economic recovery hampered your job prospects for a decade, and where you were reminded every single day that the world only has a few years left before climate change makes the planet uninhabitable? And on top of all that, add increasingly intense political polarization, racial reckonings, and Covid-19?

Meet "Generation Disaster," the subject of a fascinating new book by State University of New York psychologist Karla Vermeulen. Subtitled Coming of Age Post 9/11, Generation Disaster is built around a massive national survey of people born between 1990 and 2001. Vermeulen looks at the cumulative impact of being raised in a relentlessly apocalyptic social and political environment, the role that Boomer and Gen X parents and authorities play in stoking anxiety, and how new forms of technology and media have influenced the worldviews of Millennials and Gen Z members roughly between the ages of 20 and 30.

In an era of mounting generational hostility, Karla Vermeulen is an essential mediator between older and younger Americans and her book, Generation Disaster, is a rich, empathetic portrait of a group too often simply—and wrongly—dismissed as weak, lazy, and entitled.

The post Karla Vermeulen: Inside the Mind of 'Generation Disaster' appeared first on Reason.com.

4h ago4h ago
Subscribe
Unsubscribe
Щотижня
Every Monday, the libertarian editors of the magazine of “Free Minds and Free Markets”—Matt Welch, Nick Gillespie, Katherine Mangu-Ward, and Peter Suderman—discuss and debate the week’s biggest stories and what fresh hell awaits us all.
T
The More Perfect Union

5d ago5d ago
Subscribe
Unsubscribe
Щотижня+
A bootstrappers podcast for founders, entrepreneurs, visionaries and dreamers who are building businesses from the ground up without the taking on debt or selling equity. Here we cover marketing, sales, organization and mindset issues that matter to you
P
Payne's Politics

4d ago4d ago
Subscribe
Unsubscribe
Щотижня
Sebastian Payne takes you into the corridors of power to unwrap, analyse and debate British politics with a regular lineup of expert Financial Times correspondents and informed commentators. New episodes available every Saturday morning. See acast.com/privacy for privacy and opt-out information.
T
The Wilderness

8M ago32w ago
Subscribe
Unsubscribe
Щомісяця
What will it take to defeat Donald Trump in November? In season 2 of The Wilderness, Jon Favreau looks for the path to victory in 2020 by talking to voters, strategists, organizers, and candidates in the battleground states that will decide the election.
F
Face the Nation on the Radio

2d ago2d ago
Subscribe
Unsubscribe
Щотижня
Margaret Brennan asks the biggest guests the smartest questions. Hear official Washington on the firing line, on your schedule.
P
Pod Save the People

14h ago14h ago
Subscribe
Unsubscribe
Щотижня
Organizer and activist DeRay Mckesson explores news, culture, social justice, and politics with analysis from Kaya Henderson, De’Ara Balenger, and others. Then he sits down for deep conversations with experts, influencers, and diverse local and national leaders. New episodes every Tuesday.
T
The Skepticrat

8h ago8h ago
Subscribe
Unsubscribe
Щодня
Wake-up with America's first news - Host Gordon Deal goes beyond the headlines with the day's first look at news and business news from the U.S. and around the world; bringing a lively blend of intelligent information, humor, and expert analysis to morning radio.
O
OPB Politics Now