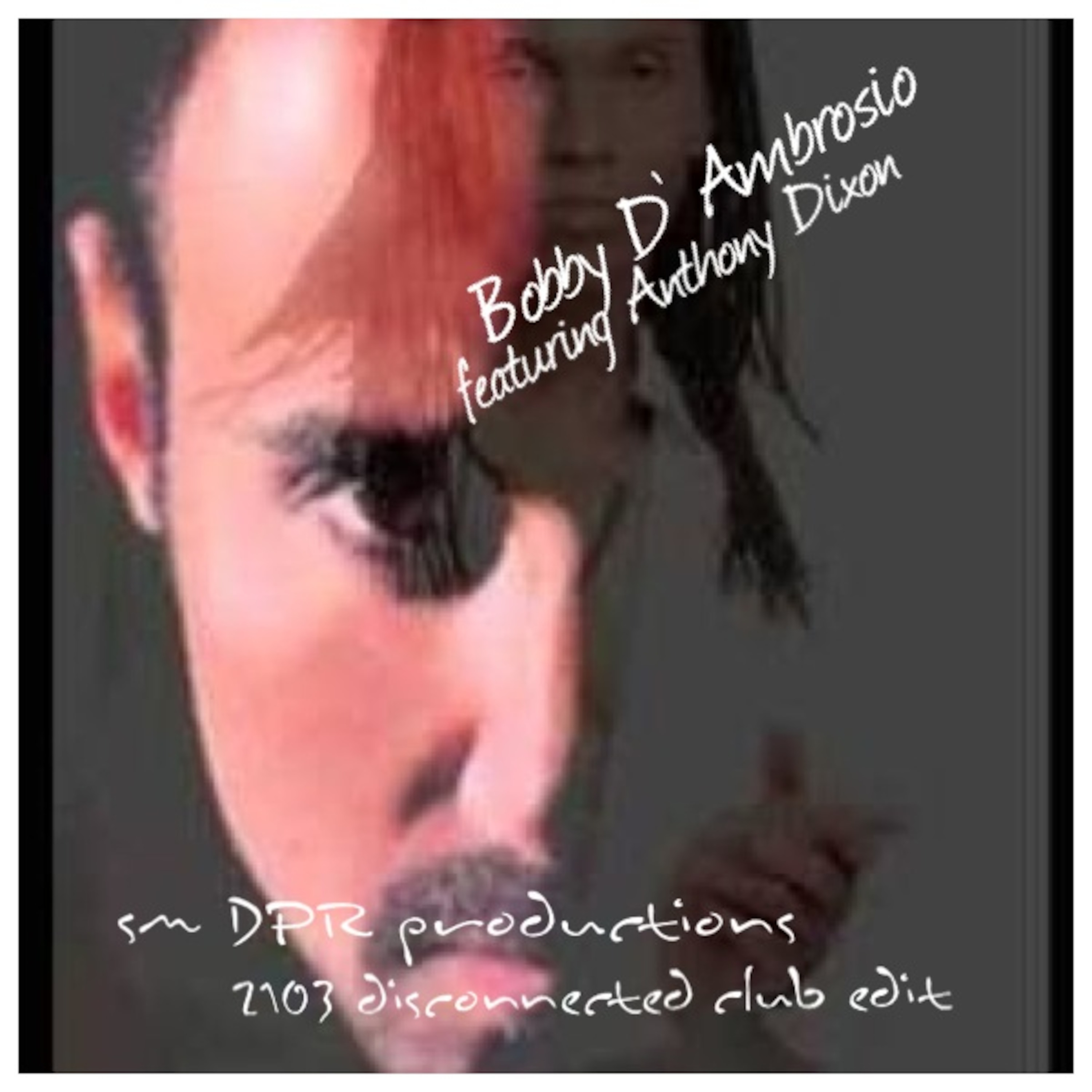 Enjoy this 2013 ReEdited version of the classic remake "Just Call" by Bobby D'Ambrosio feat. Anthony Dixon. ReEdited by the production team of SM DPR Productions. Glendale, Arizona-born, Florida raised singer/songwriter Anthony Dixon has worked with many musical greats during his young career, and that training has prepared him for his own ascension as a solo singer. Dixon began singing as a child at the Southern Pentecostal church in which his family belonged. It was much later that he made a name for himself in musical circles with his emotive, theatrical tenor voice, working in support of artists such as Diana Ross, Jennifer Holliday, Cissy Houston and Melba Moore. He also fashioned a career in musical theatre, appearing in the revival of the musical Purlie with Moore as well as in stage productions of Chess and Ain't Misbehaving. In 2012 Dixon teamed up with Bobby D'Ambrosio and created a timeless classic with the remake of Sherrick's "Just Call".