To give you the best possible experience, this site uses cookies. Review our Privacy Policy and Terms of Service to learn more. Зрозуміло
A
After Eight Show - New Music You Just Don't Hear Anywhere Else! 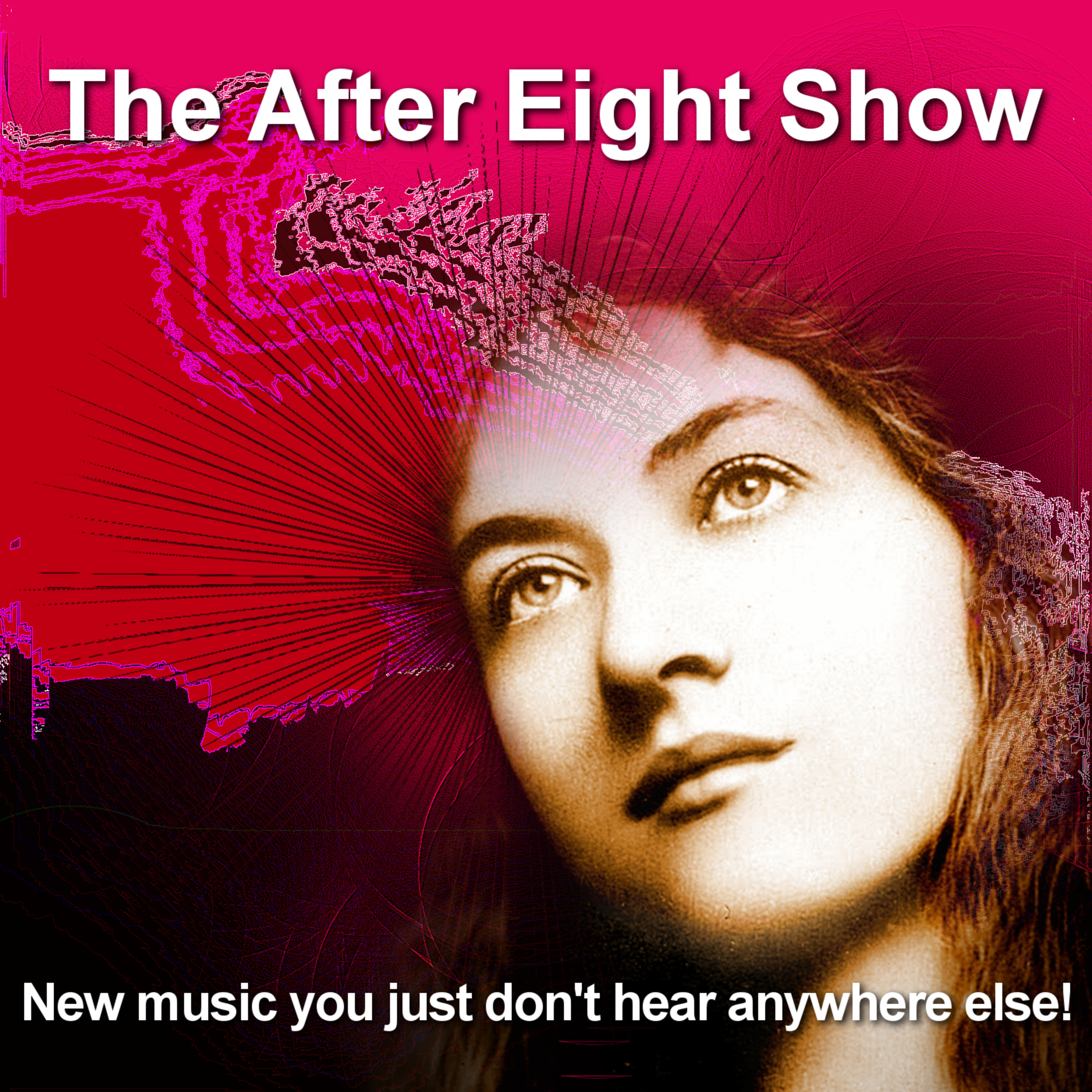 Stacked full of exciting, innovative, creative New Music this week as per usual! Music from Iceland, USA, Sweden, Belgium (from a Dutch, Scottish and Indonesian background), Hungary, Korea, Nigeria (indirectly), Poland, New Zealand and the UK.
Our ALBUM OF THE WEEK is 'Mundane' by Fiona Brown. She was born in the Netherlands to a Scottish father and Indonesian mother and now lives in Antwerp. A multi-instrumentalist, she's inspired by roots, rock and soul music but this latest album has a stark, industrial feel to it.
"‘Mundane’ is anything but, although it takes a while to adjust to its brooding industrial beats. Across the albums 12 tracks, the grooves are harsh, aggressive and cold. Like slaps to the face or knocks to the knees – they bite and gnarl. Add to that, icy synths that hint at melodies without always explicitly giving them and you have an unusual album. It isn’t atonal – it just hints at beauty or horror – often at the same time. What holds it all together is the voice of Fiona Brown." higherplainmusic
We are playing 3 tracks from this superb album and Fiona, herself, introduces it on our show.
Our LUVVA COVER feature is a fascinating interpretation of one of the biggest hits for The Temptations - written for them by Smokey Robinson. Joy Oladokun's version caused a storm when it was included in the soundtrack of Grey's Anatomy earlier this year. It gives such depth to the lyric! Two comments on Youtube:
"Real music doesn't need walls of sound. This is so moving and sincere."
"I came here from Grey's (I got several of my fav songs from there) I've heard this song so many times but this version is just so soothing like it makes me cry and smile at the same time. Your voice and the piano just makes my heart melt. I've been waiting on a version like this forever and now I'm addicted :-)"
Give it a listen and let us know what you think.
New Music You Just Don't Hear Anywhere Else!
Playlist:
Tell Your New Lovers - Sin Fang, Sóley & Örvar Smárason

Souled Out On You – Robert Finley

Hanging On Doors – You Thant

‘We’ Just Living In A Dream – Ahn Dayoung

My Girl – The Temptations

N
Nothing But The Blues

7d ago1w ago
Subscribe
Unsubscribe
Щотижня
Nothing but the blues, from the earliest to the latest, all genres
R
RA Podcast

3d ago3d ago
Subscribe
Unsubscribe
Щодня+
Join jazz aficionado Don Shor as he explores the diverse and fascinating world of jazz. Jazz After Dark spans the gamut, from roots in boogie woogie, blues, and ragtime, through traditional and straight ahead jazz, soul jazz, bossa nova, and more.
O
On this day in Blues history

18m ago18m ago
Subscribe
Unsubscribe
Щодня+
What happened on this date in the history of the Blues?
P
Protocol Radio